Will this island hopping duel leave you hopping mad or have you wanting more?

Kahuna is a two player area control duel which sees players attempting to dominate a number of ‘Hawaiian’ islands. After 3 rounds of play scores are tallied and the player with the highest score walks away victorious. The premise is pretty basic and the rules concise and simple however the game manages to be interesting and fun enough to make it an enjoyable 2 player digital board game.

Control over an island is determined by building bridges between islands; once a player has built over half of the available bridges they now control the island. Bridges are built by discarding cards which containing the name of one of the islands and placing a bridge on the available route. You can play as many cards as you want during your turn which can see players hoarding cards in the hope of making a huge play to switch momentum just before the round ends or playing one per turn to put their opponent under constant pressure.

What makes Kahuna more strategic is the what happens to an island and it’s connecting bridges once control has been established. Once a player gains control over an island all of the opponent’s bridges connected to that island are removed, while this may be frustrating it gets worse. Removal of these bridges may lead to your opponent’s control over neighbouring islands disappearing as they lose the majority count. It can lead to some wonderful chain reactions that can turn the tide of control across the board with one bridge being placed can see an opponent lose control over 2, 3 or 4 islands which can be enough to swing the player with the majority of islands under control in the round and therefore change who gains all of the points for the round. It’s a delicious rule that never gets boring to see play out as a chain reaction of destruction.

Frankly, Kahuna is an easy game to learn and teach, it’s quick to understand and to step straight into however an experienced player will walk all over a new one. While this may look like a bad thing it actually speaks to the fact that there is clearly a strategy involved with Kahuna and whilst you are dependent on the draw of the cards, you are never left without an avenue to victory if you know what you are doing. When two experienced players face off it can be an intense affair with very small margins and the timing of the move you make is often times more important than the move you make. For a quick 5-10 minute game Kahuna offers a very fun tug of war and one that gives me decisions to make without burning my brain.

On top of the simple rules the game itself overs a no nonsense presentation and set of options available. The art style is cute and simple, colours are bright and it really pops on the screen. I enjoy the characters throughout the game even if they play little to no role other than to add spice to the same gameplay throughout the campaign. The menus are clean and the interface makes everything simple to use; actions are undertaken by clicking only and there’s never really a chance to mess up. With that being said the lack of an undo button is mildly annoying because although the interface rarely leads to mistakes, the fact that careful use of your available cards is key to the game can mean you can see an optimised move just after playing a card and I’d love the chance to be able to go back and rectify it.

Solo players play through a campaign of ever increasingly difficult AI which has 12 levels to play through. I found the AI to be overly easy to defeat all the way through until the latter levels and for someone who has played the physical game previously I was frustrated that I had to go through so many simple AI just to get to the point where I could have a challenge. I would have preferred the option to play a custom match where I could start immediately at a higher AI off the bat.

Score mode is available for online play however this is not available to play cross platform as it uses both Apple and Google’s online systems. What this means is that as an Android player the amount of players available to me makes it nearly impossible to play online multiplayer which is a shame, this may be better for Apple users thanks to their larger user base for online board games however it’s a shame to see in modern board game apps; it is after all the reason why most publishers utilise their own matching and lobby systems.

Kahuna also doesn’t provide a pass and play multiplayer which as readers of this site will know is a big no no for me. The ability to play multiplayer on a single device offline is something that I think all games should offer as standard, it’s how most of my multiplayer gaming is played and is something that feels relatively easy to implement. While there are difficulties with private information on a single device it’s something that countless apps have successfully dealt with and so solutions are out there. Kahuna is a game which I think would be perfect for a pass and play game thanks to it’s quick turn time and duelling nature so I’m saddened to not see it in the game.

All in all Kahuna is a fun game that offers a nice duelling battle for 2 players. The mechanisms are interesting and make for some wonderful chain reactions which I thoroughly enjoy. Due to a pretty easy AI and lack of available online multiplayer and local pass and play multiplayer I simply don’t play Kahuna as much as I could if either of these were available. The lack of challenge means that often I can feel like I’m going through the motions and lack of human opponents means I just don’t bother playing once I’d finished the campaign. Writing that is such a shame because it’s a well put together app and a game I have enjoyed played a bunch in it’s physical form thanks to it’s accessibility for new players and it’s interesting mechanics. If you’re a light gamer who struggles with strategic decision making then Kahuna would make a great way in to that kind of board game, it’s light and fun and I think it has a place for light gamers and kids alike. If however, you are well versed in board game strategy and are looking for a challenging two player game you may have to look at something like 7 Wonders Duel to scratch that itch. 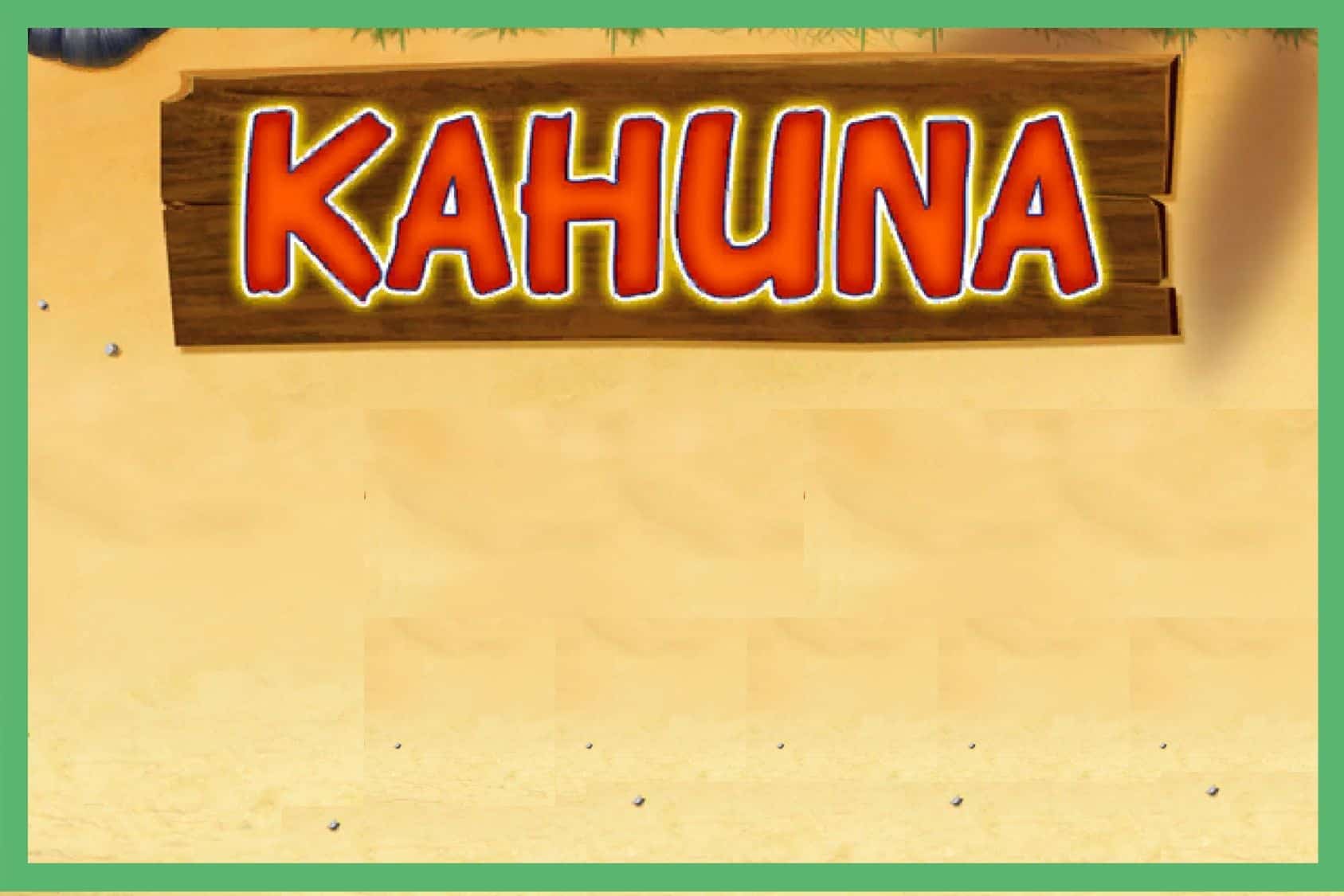